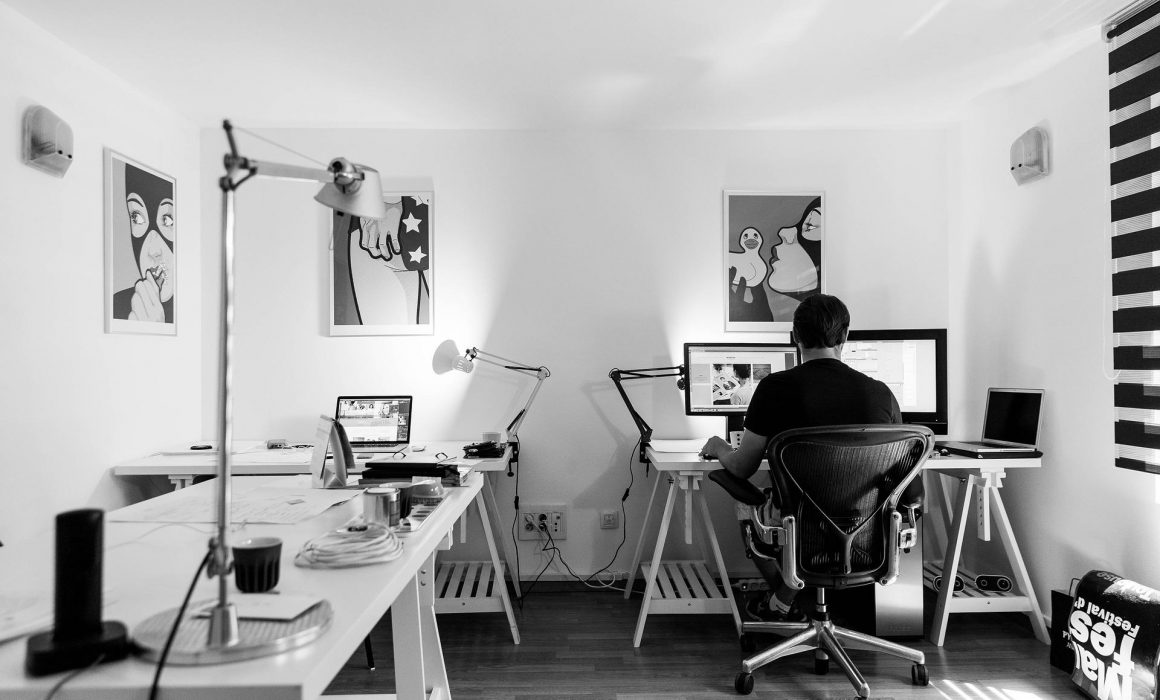 In 2017 I wrote a blog titled ‘Where Do You See Yourself in 5 years’ time?’ and guess what, it’s been five years since that blog. So what better time than now to give it a read over and give my reaction to where I have gone within those five years.

The article, which I read in my latest episode of There’s No Place Like Summer Camp (you can listen here on Spotify), turned out to be more of a guiding set of principles, rather than about actual tangible goals to be honest. It was a discussion piece about how so many people nowadays are consumers of a capitalist world. How do people do their 9-5 only to be a consumer on the weekends. It is so rare that I’d look around and think others around me would be adding anything to the world, only being a customer of it. I must say, that I stick by that viewpoint. I don’t think I see that changing anytime soon. For some, that is how they are brought up. It’s in the DNA of who they are. It is what they enjoy.

But I think for me, it has to be my way of working. I empathise with Fearne Cotton’s Happy Place podcast, where she often says how if she isn’t being productive in some way, it feels like she may as well not be on this planet at all. I get that, it’s how I run. It is who I am, and isn’t something I would change. I would just love to see that ambition a little more in the general public.

When I wrote the 2017 blog post, I had That’s Your Best Bet. It was a casino website that provided comparisons of bonus sign up offers for some of the biggest bookmakers in the UK. In 2019, I decided to close its doors, as the regulatory picture was changing at such a pace, that a solo entrepreneur couldn’t maintain a reputable casino-type website without having a poor experience for its customers. You can read more about that decision here: Dare to Fail.
There’s No Place Like Summer Camp was coming along well back in 2017. It had been just shy of a year on work of the book. I had taken it from a diary into a physical book that I could make iterations upon. Fast forward to 2022, and the book has been released! It’s available here on Amazon by the way… 😉
It would be six years of work and wrapping my head around becoming an author until my debut book would release. It showed that my determination and ambition weren’t going to let this book fall by the wayside. I had a story to tell – I was doing this for me. To achieve my goals of producing content rather than always being a consumer.
The journey of having the book produced was one of great satisfaction. It is similar to the pictures you see online where someone has stacked hundreds of ladders at the base of a stage, only for one to finally reach the top. It was no smooth, easy ride to release a book.
My projects continue to evolve, as I seek to grow within myself.

In my 2017 blog, I mentioned a great deal about my desire to travel the world more. And that certainly was influenced by the fact of writing a travel book, based on my time at summer camp. Most days since 2017, I was spending my time refining my memories, telling the story of how awesome it is to volunteer through a program like Camp America. It naturally made me reminisce about the stories that I had forgotten, or find the best, most true way to promote how awesome it is to volunteer abroad in The States.
Since that time, I’ve been fortunate enough to travel. There was a coach tour of Europe that I travelled solo through Contiki. That allowed me to see many sights that few get to experience, such as The Leaning Tower of Pisa, The Colosseum, the Eiffel Tower and the canals of Venice to name but a few. Then something called Coronavirus happened, and the world ground to a halt. Few could have seen that coming and the devastating impact it had on the world for those two years (and still to this day). But with the close friends I still have from summer camp, I was thrilled to travel with them also, to Prague in 2020.
There is a part of me that wishes I was able to travel to Australia for a gap year. Now the background of why that wasn’t possible, is for an entirely different blog post, perhaps even a book. But I am grateful for all the travels that I have been able to say I’ve experienced when it is such a closely held passion of mine.

In my 2017 blog, I said I’d want a big fancy car, paying off a mortgage in a job I love.
In 2017, I was in a crash that totalled my car. I had my arm twisted to get a new car, and I’ve been able to pay that off. It’s full of the mod-cons and is doing the job for which both Natasha and I need – to get us from A to B, with Spotify on, air-con and five doors. So that’s a tick, albeit one I wasn’t foreseeing coming the December of 2017.
As for the house? Well, recently we’ve been on the hunt for a home of our own. For years, I’ve been renting and it was about time that we got on to the property ladder. Now, it is easy to look back to these times and think about all the money that’s gone down the drain. But instead, I look back at these times as a period of growth. It allowed me to save up, and find someone that I want to share a home and a family with. This time allowed us both to grow and know what we want, and where we want to live.
Being a regular renter, it is hard to have the rug pulled from your feet, but the flexibility of renting is what makes it attractive. I’ve been able to live in 3 properties all around the North West, each with its type of lifestyle. And most recently, the landlord of which I’m writing this article has said they want to sell their home, so we need to get out. So that’s a bit shit.
So mortgage-wise, we’ve not got one quite yet. We are in the market actively looking for properties that tick the boxes for us.
The job ambitions have certainly been hit.
In 2017, I was stuck. For after summer camp, I was stuck in IT Support positions. After my first summer, I applied to a school as an IT Technician so I could volunteer in the summer of 2015. When I returned from my second summer of volunteering, anyone that would look at my CV would pigeonhole me to only IT Support positions. And that remained the case, more so when I moved up north. The more I switched roles, the more recruiters and companies would keep me boxed, doing something I didn’t have my heart in.
Now, since. Since it’s a different story.
With the passion I have for web design, creativity and trying new things in side-hustles, I was able to break myself away from IT Support to doing websites that I love. Now, in 2022 I’m the Operations Manager for Greenlight Web. I’m steering the ship of a business and I am very happy with the responsibility.

But at 34, if I am not in a home of my own, I’ll be questioning my progress. I’d love to have a child or two. The rush to marriage could be there also? But as I’ve got older, the pressures that modern millennials have been proven on my shoulders too. The cost of a marriage doesn’t align with what I’m also trying to do with a family and a home. So the purpose of marriage comes into question: whether I’m doing it for me, or those around me.
It’s a real problem that the modern world is facing today. There’s a crisis of inflation as I write this, where prices are breaching a 10% inflationary rate every month. The cost of living is skyrocketing and wages aren’t matching. The COVID pandemic added wood to a fire, and government money printing (did you know ~80% of the money was printed in 2020?!) only made the inevitable recession worse? I think there will be undeniable fraud across a wide spectrum of finance, and crypto will be leading the charge away from this FIAT currency, where your bank account only gets weaker.
I think that’s about it for what I want in the next 5-year chapter, to be honest.
I’m in a job I love – trusted by a fantastic team where I feel my growth and responsibility to lead. It’ll be an interesting 5 years for sure – will it be a boy or girl? Will my family make the move up north to join me on this journey? Who knows. All I can do is remain curious.
Till the next five years,
A.