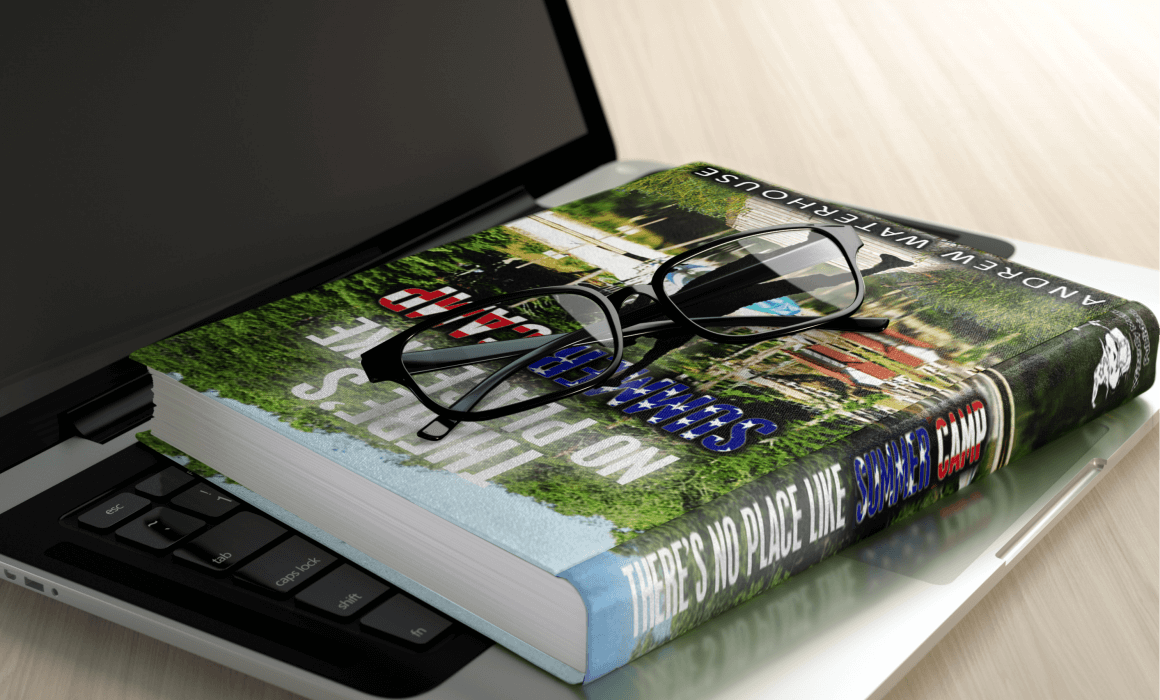 It’s with deep regret that I have to write this but the time is right. I’ve been working on There’s No Place Like Summer Camp for the last two years and it’s not ready. Allow me to divulge.

It’s in my nature to try new things and experiment with different ‘markets’. I guess it’s the entrepreneurial spirit I have inside me. God, I hate that word. When I was volunteering out with Camp America, I chose each night to make a diary entry with the intention of one day going back and giving it a read. It just so turned out to be such an amazing experience that I wish to share the story with the world too.

Over the course of two years, I’ve been working on the book like a madman. It has been a totally new market for me to explore, understanding the intricacies of how the behemoth operates. How does one go about having a book printed? What format do the book files have to be in? These would all be questions I’d have to figure out for myself.

I chose to add social media updates. That helps to provide a different point of view. Then, I added star ratings, where each day I’ve rated out of five. And finally, images. Pictures speak a thousand words. Do I go colour or black and white? What paper weight do I use?

How I’ve Been Writing a Book

I made my first print. Three initial copies just to get a taster on feedback from close friends.

Despite my reassurances that this isn’t the final masterpiece, the feedback wasn’t great.

Instead of wallow, I used this as an opportunity to take the book to the next level. If anything, it made me realise what a mammoth task at hand I had.

I started editing. I knew plenty of people would be reading this without a clue as to who the people were or how camp runs. With a fine-tooth comb, I had to switch mindset and edit from the ground up. Plenty wouldn’t know what Jewish terminology meant, nor would they know the people mentioned in the book. How do I make a book cover?

With all these edits in place, I hired someone as a cover editor who would help realise my vision for how it would stand out on the shelf.

It’s been unlike anything I’ve done before, a book is its own kind of thing. The other projects I’ve done (as seen in my portfolio) tend to be in computing, aka editable. With a book though? That’s not really an option.

There’s only one shot you get of putting your book out to market. So with that in mind, I’ve become a perfectionist.

The Second and Third Drafts

Part of being an author is to research the field. So I’ve bought all books that fall into the same market as mine, summer camp… Particularly those that fall into the same diary format. I’ve read through as a fan of the genre and made notes on how theirs works. Where does the story fall apart? Where do I get lost as a reader? What more could be added to make mine unique?

Edit after edit, it has gone through loads of change. First was the title. I wasn’t happy with “A Secret Diary of American Summer Camp”. It was way too long-winded but most importantly, a rip off of a competitor. It took time and I eventually I struck gold. There’s No Place Like Summer Camp. Perfect.

One of the underlying issues I found was flow. So back to the drawing board I went. The book relies on good content and mine lacked any flow. The entries I had written at midnight after a long day of camp needed touching up. Daily entries needed flow to work with one another.

Picture quality was another big issue. For some reason, the crystal clear pictures on my PC weren’t clear on paper. It was another of the many lessons I’d learned during writing and publishing a book.

By this point, I had another physical copy of the book printed. It helped me get a feel for the changes I made, including a ‘better feeling’ book.

All this work took time and it was about time that I took the book out to the real world.

With all the work under my belt, I joined an authors event where we could provide feedback on each other’s work. It was a fascinating experience, hearing all their stories and bouncing ideas off one another. And so, I stood up and took my place at the mic…

Long story short, I got some invaluable feedback. It’s from fellow creators of the written scripture, who better! They gave plenty of constructive criticism for me to work upon while I hone my craft. And with that said, that is the main reason for the delay.

There’s only one shot I get at getting this right, it’s not like I can re-do a book once it’s out. Combine that with some personal reasons, it didn’t feel right sending it out into the wild now.

I’m pushing the release date back a year, but again that is subject to change. Any updates will be posted here.

It’ll be worth the wait,