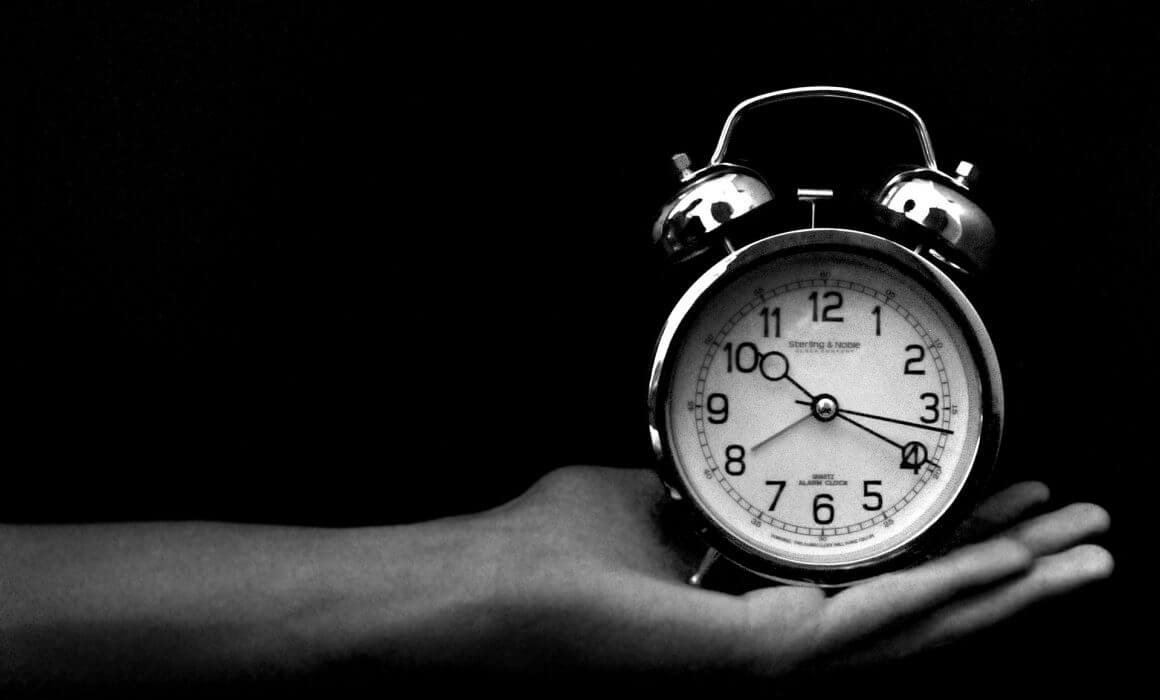 Well allow me to fill you in why…

So it’s been two months since I moved up north to Manchester and it’s been absolutely nuts. Coincidentally, it’s also been two months since I last blogged, do you get the gist of where this blog post is going? So to fill you anonymous folk of the dark corners of the internet… From the very off with the move, I was independent. Viewing the houses I was potentially moving in to, making all of the necessary arrangements and paperwork. It was a gigantic leap from being in the “comfort” of my parents to owning my own pad.

Settling in to a new environment was refreshing, exciting and yet another step out of my comfort zone. New people to share experiences with and a totally new area of the country to explore. Of the upmost importance though, was the independence. From the very first day after the paperwork was signed, I was in control. What was I going to eat? How would I spend my days? Where would I go out at the weekends? How would I satisfy my hobbies? How would I meet new people?

Without divulging too much detail (this blog isn’t a diary!), these were all questions that became answered very quickly.’My first place’ was outstanding in all respects, which not everyone can say for themselves. In the space of just a few short weeks (time flew by!), I was a part of a new football team, cooking up a concoction of foods to broaden my horizons, attending a wide variety of events across the span of a week and was meeting new people all the time. My YouTube channel which was a long lost cousin of my video game hobby was back, alive and kicking ready for a new challenge. A Secret Diary of American Summer Camp is in a really exciting place (more info on that one later). I was ecstatic with my situation. There was just one part that was missing though. Employment.

In the couple of months I have been staying in Manchester, I’ve been on the case for employment. I was very lucky to have had many interviews for IT roles, but unlucky in the same if not greater sense. Though interviews were coming thick and fast, I was unable to land a role. Though I’ve been fortunate enough to self fund everything (near enough) I have done from the age of 15 upwards, I never expected to have been in a position where I would actually have to drain all of the resources I had saved up over the course of my life while looking for money coming in.

Now the time has come

Recently, I heard back from an interview at one of the best companies to work for in the UK. Heck, it’s a company called Chess Telecom if you’re really keen on stalking me. It’s not just me who claims this IT company is one of the best to work for either. It’s The Sunday Times too. Rated number 2, yes NUMBER FREAKING TWO in the UK for 2016. It’s no fluke either. Since 2010, the company have been climbing the tables on how they treat employees. In 2015? Number three. Wow. So it’s a company who have an incredible reputation and not only that, they are on the way up too. So I guess that’s what I have to blog about. The big news so to speak. A good period of time has gone by, I’ve gone through many interviews and just as my head was about to drop, this incredible opportunity comes around.

So my tidbit of advice or what I’ve learned? Time. Patience. Good things come to those who wait.

I have to say, that the move has been incredible. It’s time to update the portfolio once again.