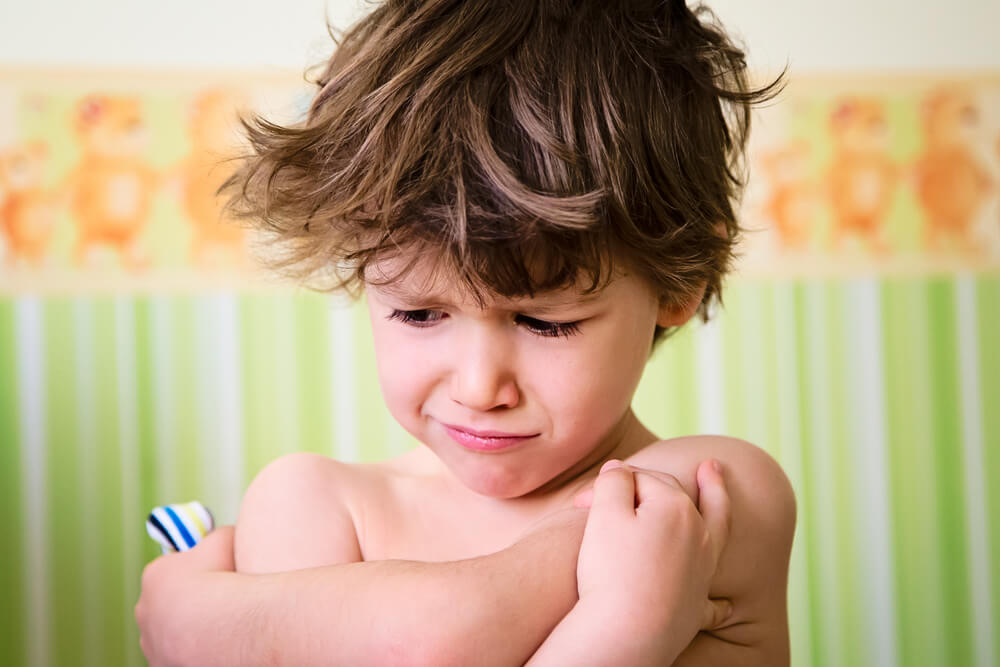 Since I first started to blog, I’ve had the in-genius idea to write a list of pet-hates that make me puke a little in my mouth. But, I didn’t want to rush it; these types of lists can be made spur of the moment and then you’re dying to add more to it. So over the last year, I’ve been compiling a list of pet hates. And here it is… a year in the making.

In no particular order, we start with soggy cereal. We’ve all been there, sitting down for some breakfast, only to be interrupted by someone at the door. You handle the postman, no not in that way... and you come back to find slop in your bowl. Now there are few things worse than eating that shit, but scraping it out into the bin is numero uno.

People who take an age to order food

It’s only been two years with my girlfriend but damn does she have annoying habits. The one that frustrates me the most is the sheer amount of time she takes to order food. It’s a two sided menu, yet somehow she takes as long as I do to finish the bible. Whats the difference? Am I right!

Whoa boy we are cranking it up a gear with this one. Is there anything worse than idle lift chat?! The people I particularly get a kick out of are those who say ‘thanks’ as they leave for their floor. What are you thanking me for!?

Now this one goes out to the girls who use dating apps to advertise their Instagram. No one wants you as a girlfriend. You’re shallow and you’re an addict to those social media numbers. It’s pathetic that this makes the list, but damn it’s annoying. I don’t go advertising my casino business, so why do you think it’s fine to boast about your Instagram with no intention of dating? Rant over.

In fact, the rant has just begun! The pressure to pack at Aldi sums up this list. It’s the epitome of a first world problem. Is it going to ruin my life? No. Is it going to annoy the hell out of me for 10 minutes? Yes. You’re either waiting in the queue for the customer to pack up quicker, or you’re the one causing the line. Either way, you get annoyed at someone and then everyone gets annoyed with you. Once you’re out of those shiny blue doors though, FREEDOM!

DUN DUN DURRRNN DUN! That’s my best impression of a Sky News notification appearing on my phone at 4am. **BREAKING NEWS Prince Phillip turns 86 today.** …And that’s woken up the entire neighbourhood, thanks Sky. 1. It’s sods law that I get this notification the one time I don’t put phone on airplane mode. And 2. That’s not breaking news! The standards for what constitutes breaking news has fallen off a cliff these days. 3. Can we have a no notifications after 1am rule please?

Leading me on to something totally unrelated – eggs. Frying eggs is like dicing with death because they spit everywhere. Like I was trying to cook eggs, not my arms. You can tell this list was filled over a whole year…

Getting that Fresh Trim

There’s a strange satisfying pain in cutting your nails a little too far. On one hand, literally, you’ve got a fresh trim, nails-wise of course. But on the other, there’s the excruciating pain of tenderness under the nails.

Hey Barbie, Want to go for a ride?

Music videos that have 4 minutes of non-music intro should be put in hell. I’m one of those punks that still use YouTube for all their beats and all too often you find Drake dropping a new tune, with four minutes of unrelated intro. It’s irritating having to scroll through dick + boob comments for a time link to the start of a tune. Lyric videos here I come.

Back in the home now, we’re about to take a shower ‘cos this list is dirty. Let’s warm it up and let it run for a sec… Oh, it’s sprayed me. Getting wet before you wanted to in the shower is one of my pet-hates. It’s always that cold, sudden burst of water too. Perfect for making you shriek before getting in properly.

Every couple of months or so, I find myself in a similar situation to this story: You’re sat in the library after a couple of hours revising for your exam coming up. Everyone in your class is on edge, nervously reading away amid the murmurings of silence. Needing a bit of a breather, you pick up your phone and open a notification you missed. It’s from a new game you downloaded last night and you know your phone is on silent. *BUD-DING! BISHY BOSHY BASH BOSH* your phone blurts out. In the kerfuffle of it all, you panic and close the app. Once everyone has returned their gaze back to their work, you double check your phone. It IS on silent! Why the heck did the developers think it would be a good idea to ignore this!?

From the age of about 15, I’ve been obsessing over business. Learning the intricacies of how they work, how to make money, treat employees and shareholders. It’s with this burning ambition from learning business studies that I’m now on a mission to one day have my own business. And there’ll be one rule that comes in on day one. No short sleeved shirts at work! I hate them! Truth be told, if I ran my own joint, it’ll be dress down anyway. But no short sleeved work shirts! Gross, it’s a weird piece of clothing that should have stayed back in primary school.

We finish my list of pet hates with something of a guilty pleasure. The minutes silence in a cinema when the screen pulls open, ooh there’s nothing like it. It’s a strange place in society, seeing people holding off that next popcorn kernel and collectively sitting in a deathly silence.
So that sums up my list, a cool year in the making. And if I’m honest? Plenty of these ARE secret guilty pleasures.

What’s the moral of the story then?

See the best in things, in people too. The dark crap in life is sometimes there to make the good things feel even better.
And there’s no doubt I’ll think of a load more things to put on this list after publishing.
Sods law.
A.

Enjoyed this rant? How about you check my other blog posts out? I post from time to time.