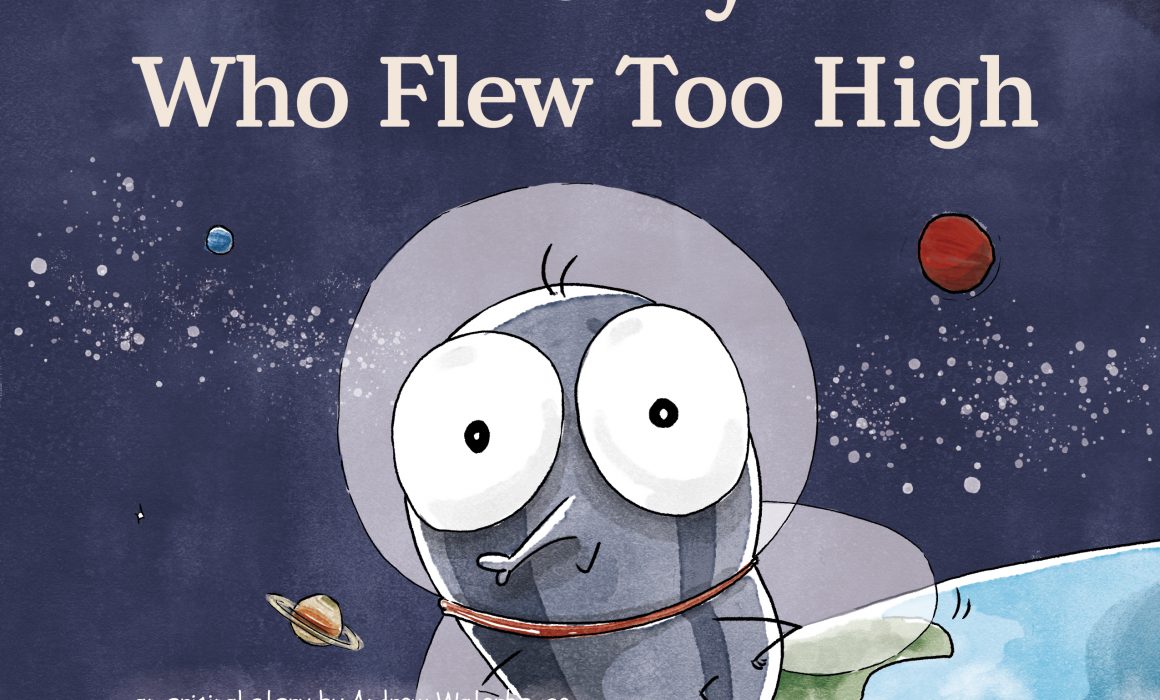 The Fly Who Flew Too High 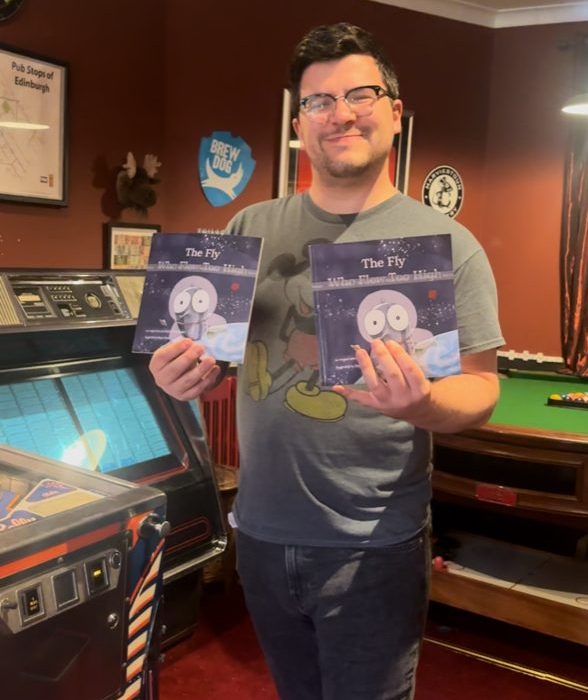 The perfect picturebook for kids in Years 4-6!

The Fly Who Flew Too High is my first forray into the world of kids books. The original story follows our beloved character, Freddy as he aspires to transend the world of noise and into his dream – our solar system. 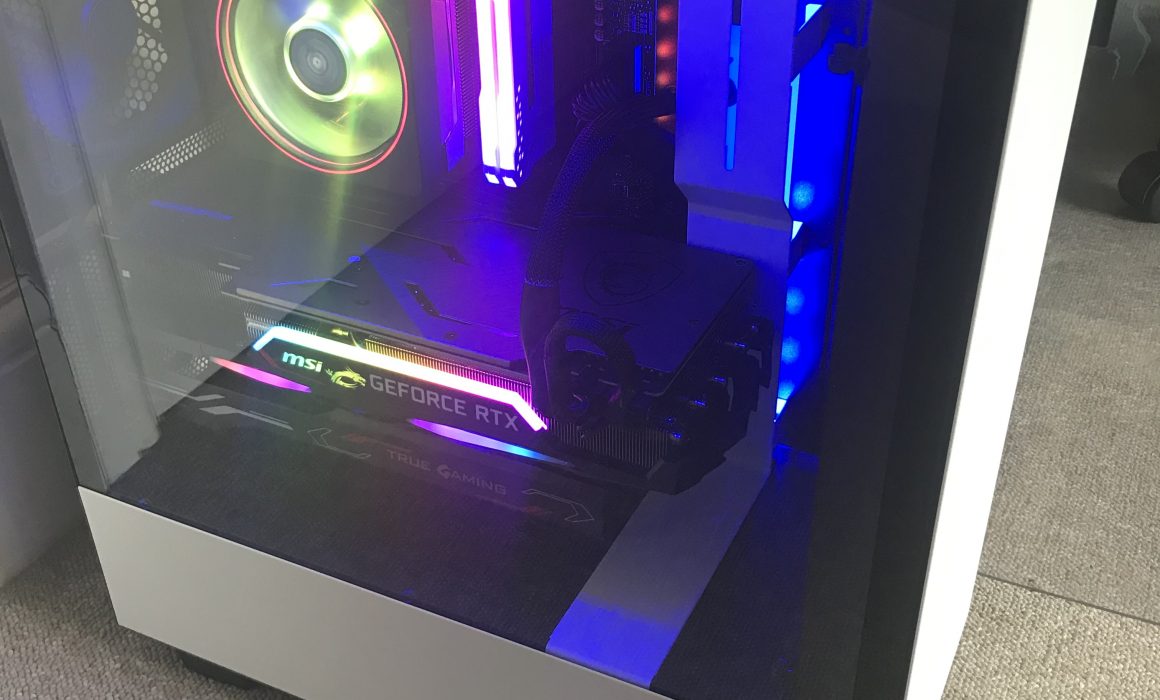 Somehow, this didn't make the bucket list. Here's my baby!

The Fly Who Flew Too High 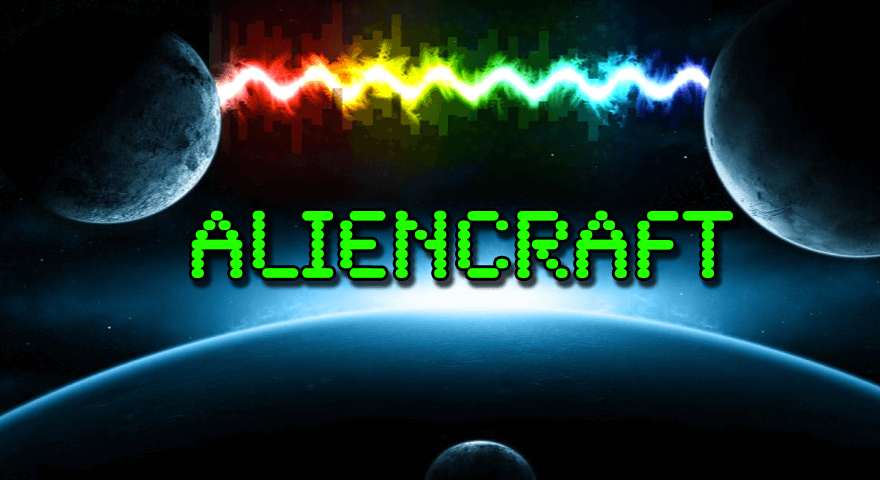 Aliencraft is perhaps my most exciting project to date. It’s my first video game I have developed. As a kid; I never even knew it could be so exciting and people are actually paid to do this. It was a project that started out as a university project where the specification was to design a 2D side scrolling shooter. Since graduation, I have taken Aliencraft to the next level and enjoy developing the game in my spare time.